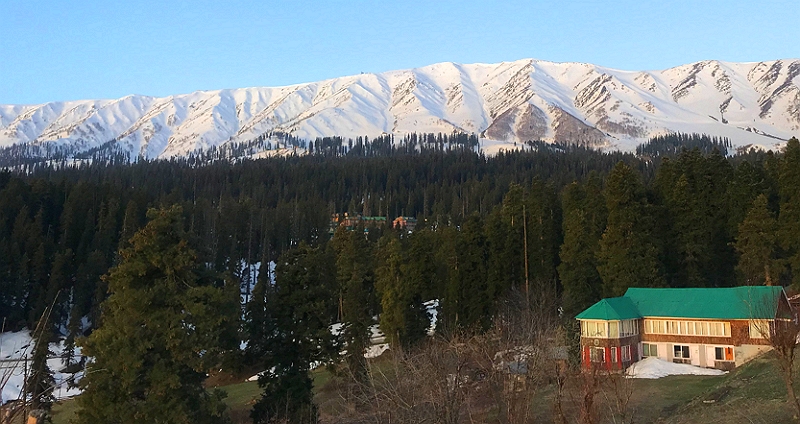 Very few trips can rival a vacation amidst the mountains. The Himalayas in the North and North-East and the Niligiris in the south are ideal places to relax and unwind or enjoy an activity filled holiday. Wake up to bird songs, fresh air and breathtaking sights of the mountains, observe the simple life of the mountain villages, spend days hiking and birdwatching and in the evenings curl up with a mug of tea or coffee. There is no better way to re-charge your batteries. I have highlighted here a few amazing mountain lodges from different regions in India. These are not the usual lodges / resorts dotting the popular mountain destinations. Each of these are situated in gorgeous locations and offer beautiful mountain views. Some are rustic & earthy while some offer luxurious comfort, each distinct in its own character & style.  I hope you will find something interesting & please feel free to get in touch for more options.😊 Shyok River Lodge (Ladakh) Shyok is an relatively obs
Post a Comment
.

If you have seen a tiger in the wild, then you already know and if you have not, then it is time you did.😃 Tigers are arguably, one of  the most beautiful animals on the earth. As I tell everyone (whoever is ready to listen) that – if God exists (I happen to be an agnostic) and created all the life on earth, then probably God stopped after creating the tiger as nothing could surpass the beauty, grace and swagger of a tiger. The Bengal tiger, also known as the Royal Bengal Tiger or the Indian tiger, is the subspecies with the largest population. It is the national animal of India. India is now home to over 70% of the Tiger population in the world and perhaps the only place where you can see tigers in the wild. Tigers in India are mostly found inhabiting six different forested landscapes—Shivalik Hills and the Gangetic plains, Central India, Eastern Ghats, Western Ghats, North-eastern Hills and Brahmaputra plains, and Sundarbans—with different topographical features. Now, that you are r
Post a Comment
. 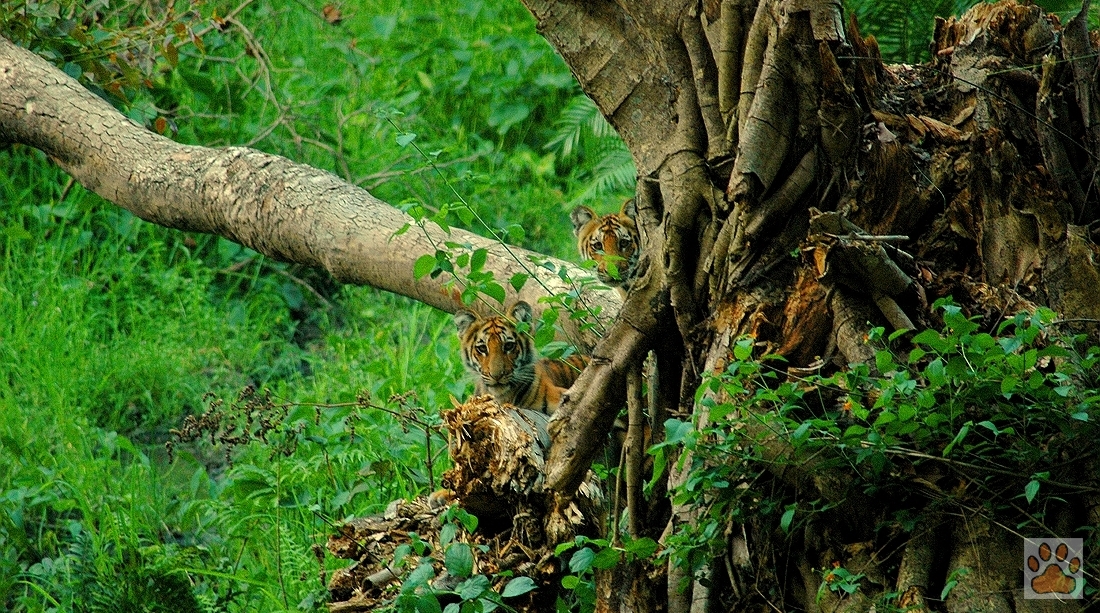 In that windless summer evening washed with the dying twilight , the palm grove was silent. Not a single frond was moving. Then suddenly, my eyes caught a glimpse of a fire-colored movement. And my heart skipped a beat. Out they came – little fur balls of orange and yellow. Playing on the branch of a broken tree trunk, completely oblivious of us. I was delighted to see two of them (probably alarmed by the sound of the shutter) looking directly at us. Have you even seen tiger cubs play? Its fantasy meeting reality in an ethereal time capsule.
Post a Comment
Location: Jim Corbett National Park, Nainital District, Ramnagar, Uttarakhand 244715, India
. 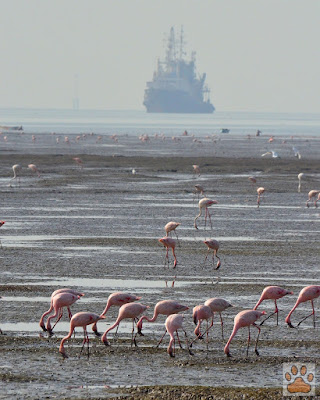 Come January and parts of the Mumbai city will don a layer of pink, as flamingos (mostly lesser, and some greater too) fly for over 600 km to make Mumbai their home until the first monsoon showers arrive at Sewri. A large number of flamingos reach along with their babies from their breeding area in Kutch. Flamingos were first spotted in Mumbai back in 2000, and large flocks have since been seen here every winter from 2003. Their time of migration and the number that arrives in the city depends on various factors like the weather and rainfall in Kutch, as well as the suitability of the wintering habitat, level of disturbances, and hazards in the flying route Since their first visit, flamingo numbers have grown; the numbers seem to be stable for the last couple of years. In 2017, more than 20,000 have been recorded. By May end the birds start leaving for Kutch and by the first week of June, the last batch leaves. The scenery is a contrasting one with thousands of flamingos, mudflat
Post a Comment
Location: Mumbai, Maharashtra, India
. 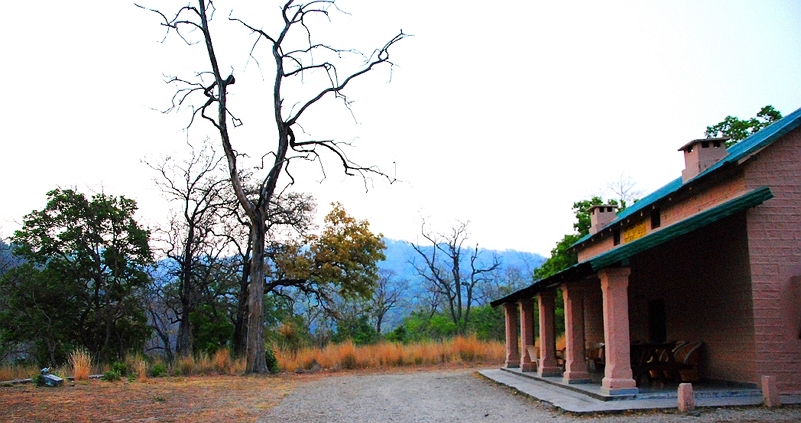 From the high altitude terrains of Spiti in Himachal Pradesh to the Sunderban delta near the Bay of Bengal, from the dry scrublands of Gujrat to the lush hills of Kerala, from luxury abodes to simple lodges, we list some of our favourite wildlife stay recommendations for your next wildlife holiday. We have selected only those, where your experience is likely to be extraordinary and immersive. These are not the usual lodges / resorts dotting around the popular national parks. Each of these are situated in gorgeous locations and offer experiential wildlife stays where location, ambience, food, activities and wildlife encounters converge to create a magical time. Some of these lodges are spartan in nature, but that helps to keep the wildlife areas clean and conserve nature.  You will have an unfolding of wildlife ‘magic’ every minute of the day. Nomad's Cottage in Himachal Pradesh The Nomad's Cottage is located approximately 140 kms from Manali, in the untouched wild beauty of S
Post a Comment
.
More posts

Ratnabh Wild-in-Soul
Welcome to my blog. I share snippets of my experiences travelling in India & I will be glad if you find something of interest here. I love travelling and photography, which led me to change my profession in 2010, so that I could travel often. Since then I have been living the time of my life!